A common confusion among people I talk to is the understanding of the difference between scotch and scotch whiskey.  Essentially, both terms refer to the same thing.  Scotch is basically one of the several sub-set under the whiskey family.  There are, however, some distinctive characteristics that differentiate scotch from the rest of the whiskey.  First and foremost, scotch whiskey is only made in Scotland.  If the whiskey is not distilled in Scotland, it is not a scotch.  Second, it is a requirement that scotch is distilled and aged for at least three years, even if many scotch brands are aged upwards of 10 years or more.  There are numerous types of scotch whiskey: malt, grain, blended, single-malt, Highlands and Lowlands scotch.
While this is fundamentally a scotch blog, there are certainly other fine liquors that we can consider as a substitute in the unfortunate event that no scotch whiskey is available.  Here are some of the other sub-sets under the whiskey family that may be suitable:
Bourbon Whiskey:
Also known as Kentucky whiskey, bourbon is a corn whiskey made primarily in, no prizes here, Kentucky.  While bourbon lacks the distinctive smoky flavor commonly present in scotch, it is still a dependable substitute.
Irish Whiskey: 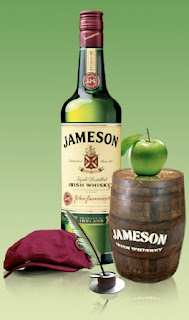 Irish whiskey is similar to Scotch whiskey, and is made from barley, corn, rye, wheat or oats.  Additionally, Irish whiskies are distilled three times, and aged a minimum of four years, which gives them a rather similar flavor profile to Scotch. 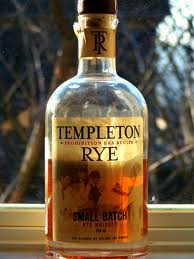 Rye whiskey is an American whiskey made from a minimum of 51% rye.  It is similar to bourbon, but not aged as long.  The lack of maturity of this particular whiskey can lends it a harsher flavor compared to scotch. 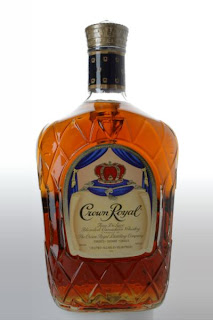 Canadian whiskey is a blend of rye, wheat, corn and barley.  It is generally considered smoother than the American-made whiskeys, as it is aged for a minimum of three years, but usually mor ethan six years.


That wraps it up for us on the various substitutes that you can consider for scotch.  Bottoms-up, my friends.

Chris
A late Scotch discoverer, what began as a random drink order at the bar turns into a life-long passion. I aim to share my interest and knowledge on Scotch with all appreciators on this page.